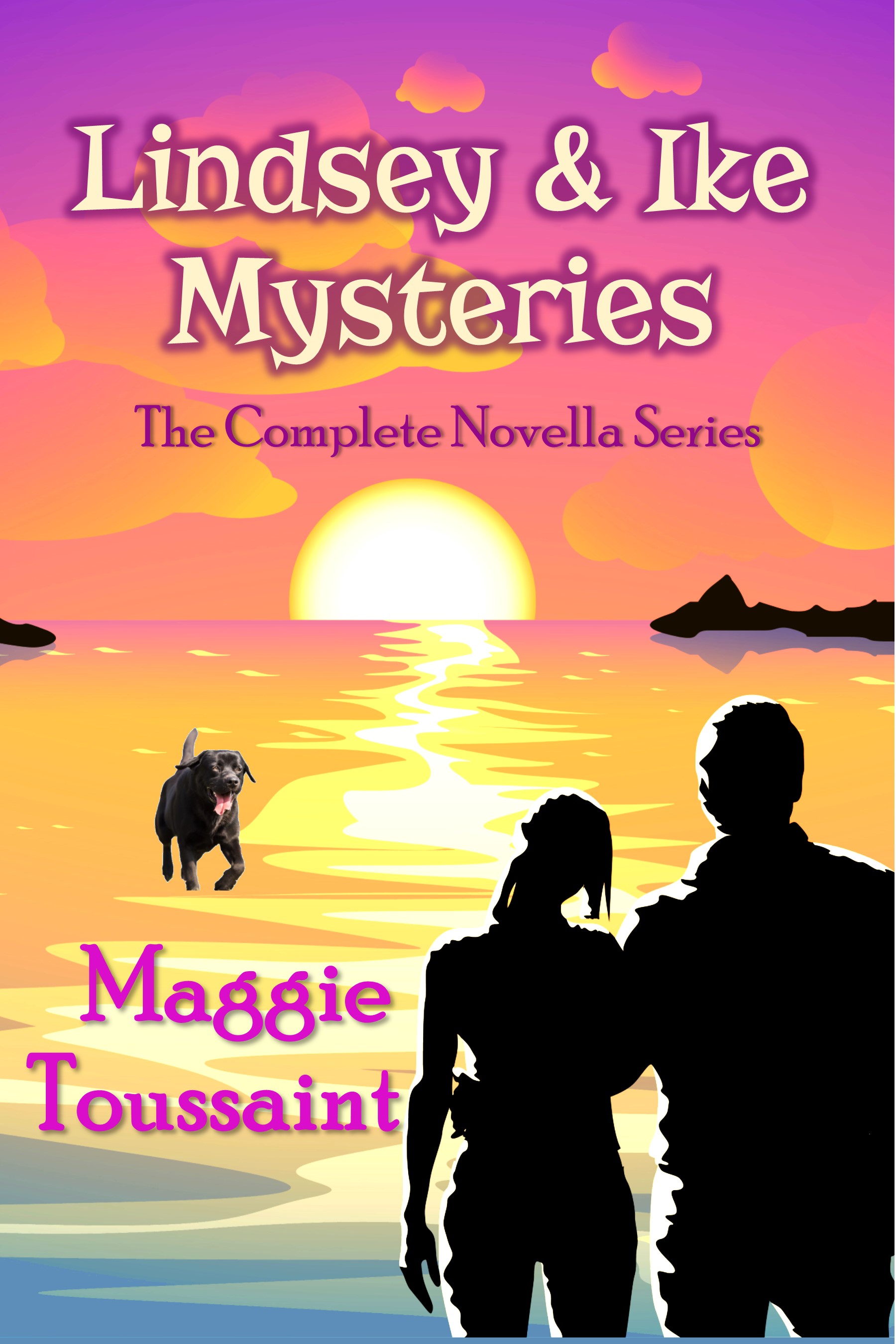 In this three-novella series, an amateur sleuth and her dog return home to a town of secrets … and murder.

“Really, Truly Dead”
Lindsey McKay has no intention of being Sheriff Ike Harper’s girlfriend when she returns home with her dog to bail out the family newspaper, but Ike has his eye on her. The murder of a local judge proves to be a boon for the newspaper, but the bad news hits when her father’s arrested for the crime. Will saving her father’s life cost Lindsey hers?

“Turtle Tribbles”
The Turtle Girl, a college intern named Selma Crowley, begs newspaper editor Lindsey McKay to write about the theft of turtle eggs from their nests. Lindsey agrees but asks for more proof. Selma disappears and is soon found dead. Lindsey blames herself because she demanded concrete proof, so she noses into Sheriff Ike Harper’s investigation. Can she discover the truth before time runs out?

“Dead Men Tell No Tales”
Newspaper editor Lindsey McKay’s small town is rocked when a suspicious hunting accident proves to be premeditated murder. Sheriff Ike Harper vows to get his man and keep Lindsey safe. Only, the more Lindsey and Ike dig, the more questions they uncover. People aren’t what they seem. If only a dead man could tell tales.